ARA Review by m l anderson of The Unbound Soul 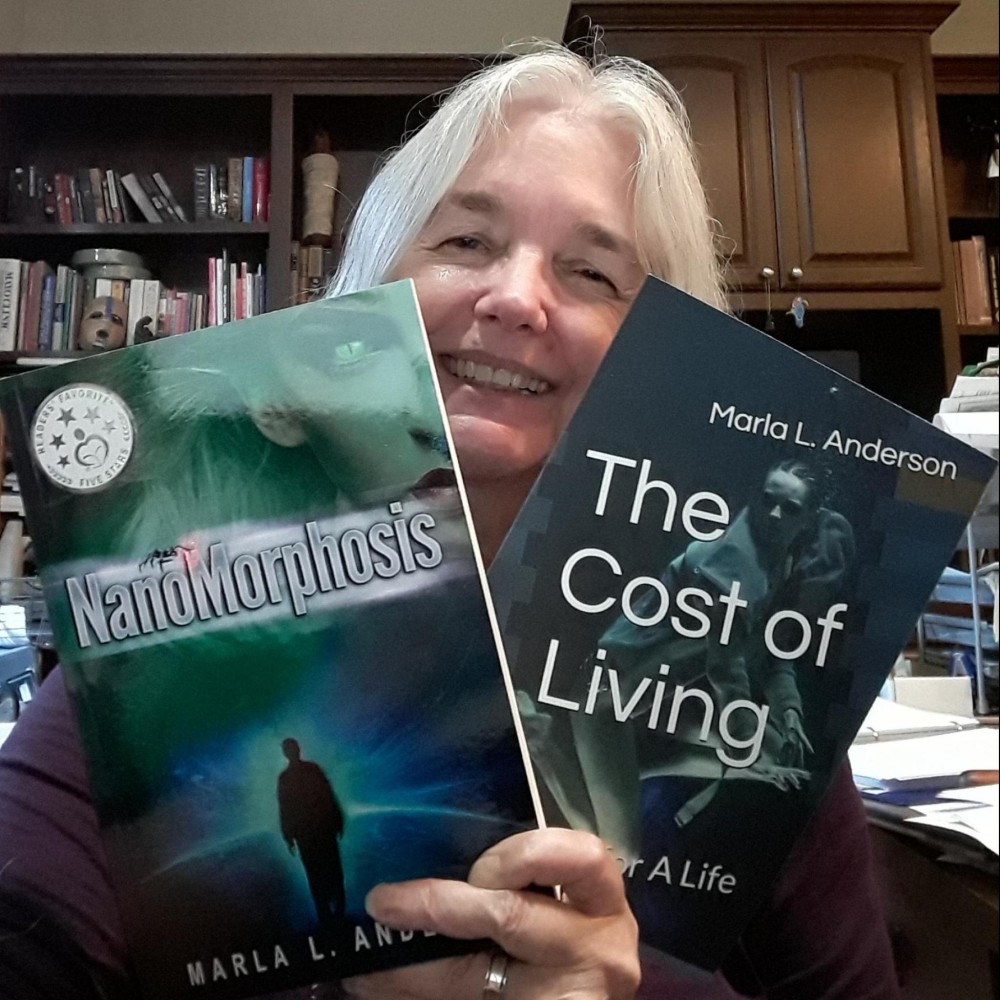 ARA Review by m l anderson of The Unbound Soul

[Following is an OnlineBookClub.org ARA Review of the book, The Unbound Soul.]

4 out of 5 stars Share This Review
Being interested in spiritual matters and overall personal improvement, I was drawn to read The Unbound Soul: A Visionary Guide to Spiritual Transformation and Enlightenment by Richard L. Haight. I’ve read books by Eckhart Tolle and Wayne Dyer and imagined this book would be in the same vein and in general it is. However, Haight brings his own interpretation to the topic and takes a very personal approach by sharing stories from his life and spiritual experiences, some of which admittedly stretched this reader’s imagination and invoked my skepticism.

Haight’s search for answers began early in his childhood with what he was hearing at home and in church, and in disturbing reoccurring dreams of Jesus lying boneless on the ground begging for his help. In adulthood, he had a vision of the great void and encountering an all-knowing presence, which he calls ‘Isness,’ that introduced him to the concept of unconditioned love and the multi-universes. A vision quest in the desert spurs him to seek even deeper insight by traveling to the Amazon and taking a native elixir.

In reading these personal revelations, it felt to me as if the author was bragging, trying too hard to convince me he has some unique special abilities denied to the rest of us. However, later I was greatly reassured by his humble confession: “In retrospect, I needed to know out of ego. I wanted to create some sort of supernatural story out of these experiences—something grandiose to make me feel special.” (p. 176).

The main theme of the book seeks to explain the difference between consciousness and mind, and why the former state of awareness is far preferable to the latter. My understanding of the author’s message is that consciousness involves a giving up of self and embracing the eternal through unconditioned love. He explains that the self or mind is an impediment to consciousness, and that whether one’s sense of self is positive or negative, it interferes with embracing the present and fully experiencing it. The author recommends a path to consciousness through practicing the Warrior’s Meditation and the Dance of the Self. These practices were both new to me. The Warrior’s Meditation involves a full awareness of oneself and one’s surroundings, while the Dance is described as a method of releasing any negative energy brought up during the meditation and during one’s daily life in general.

He goes on from there to apply these concepts to political and social events, such as the peaceful non-violent protests led by Gandhi and Martin Luther King. In addressing the state of mankind as a whole, he predicts that we are on the brink of a spiritual revelation that will revolutionize our entire civilization as revealed to him in his vision of Isness. Needless to say, the idea that the end of the world is coming has been thrown around since the beginning of recorded history. Inevitably, all things must end and no doubt such dire predictions will be proved right, eventually. But does Haight have some special insight as to the how or when? It’s possible I suppose, but I wasn’t convinced of it.

Overall, I thought the book was well-written, and without any notable errors. No doubt it was professionally edited. I found the author’s voice to be engaging and his writing accessible. His personal stories were interesting, and he came across as learned and insightful on the subject of spiritualism. Of special delight to me were the many memorable quotes. Some statements affected me more than others. One line that particularly resonated with me was “Imagine a nation practicing unconditioned love so thoroughly that terrorism is rendered entirely ineffective as fear turns to love…unconditioned love neutralizes all other strategies.” (p. 217)

For all of these reasons I am giving the book 4 out of 5 stars. I withheld one star because the book tries to be both personal memoir and spiritual guide which resulted in a mixed message in my view. The personal memoir, which involved dreams and visions, some of them drug induced, made me distrust the narrator, but the spiritual advice that came out of those experiences felt solid to me. The overall effect is that I was left a bit perplexed on what was real and what was fantasy. And in truth, that was part of the author’s point, that one cannot trust one’s senses. I would recommend this book to anyone interested in reading about spiritual transformation.