Use this forum to discuss the October Book of the Month "McDowell" by William H. Coles.
Post Reply
180 posts

I think that physician assisted suicide is a very controversial topic. If done for the right reasons, for example someone dying of cancer, I can see where the benefits would entail. However, I feel that McDowell completed this act for all the wrong reasons. He did not do this to help his grandson, however, he did this out of anger at what he had done and what he had put others through (ironic since McDowell isn't really a saint). I guess you could say that since his grandson had attempted suicide and failed that he was completing his destiny for him, but I feel that he still did it for the wrong reasons, and while I sympathize with him, and agree with his anger, I cannot stand behind his decision on killing his grandson.
Latest Review: One Way or Another by Mary J. Williams
Top

Sometimes watching someone live in pain is worse and more painful than killing them. And the thought of mercy killing seems to be a better option
Latest Review: Kennedy's Revenge by Stephen L Rodenbeck
Top

Sahani Nimandra wrote: ↑
02 Oct 2018, 00:17
Life wasn't something that was given freely and we aren't eligible to take it away as well. Committing euthanasia is a crime worth punishing with death. No matter what his intentions were taking away a person's life is unacceptable.

Am I the only person who sees the complete irony in this statement?

No, you're not. I totally respect Sahani, and she's been nothing but lovely to me, but I have to agree with you on this one. However, maybe we misunderstood her comment?
Latest Review: Kindred Journeys by Marjorie Tapley-Olson
Top

My problem with McDowell killing Jeremy is that it was not an act of mercy, he did it because he hated Jeremy for destroying his family and reputation.
Latest Review: Days of the Giants by RJ Petrella
Top

HIs experiences didn't change my preconceived notions about euthanasia. It only made me see things from his perspective and understand why he did what he did.I still disagree with his view about physicIan asisted suicide.Everyone has a right to life no matter how little the chance is.
Latest Review: Let’s Mountain Bike! by Paul Molenberg
Top

Euthanasia is definitely a controversial topic. If a person wishes to end their suffering, who are we to decide what they can and cannot do? I would choose physician assisted suicide if the quality of my life was a burden to myself or someone else. Also, how is euthanasia for humans not okay, but it is okay for animals? Is it fair to not allow a human that choice? There are many questions, but I think the answers depend on the person who has to make that decision.
Latest Review: The World of Ato by Patrick Borosky
Top 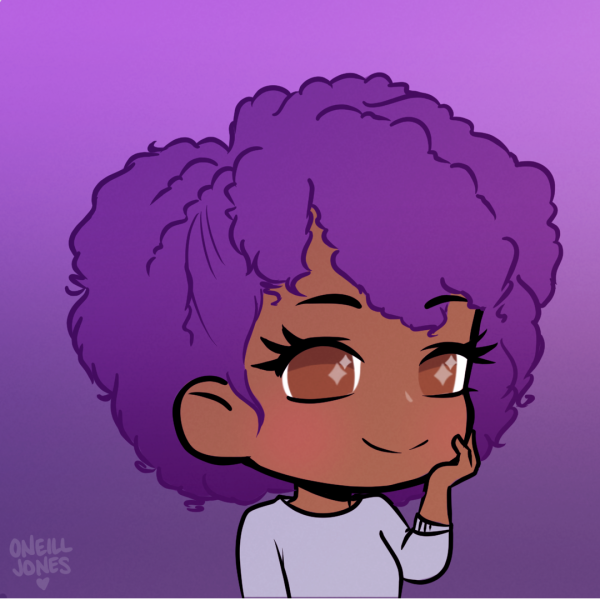 I think that assisted suicide should definitely be an option, but it shouldn't be the doctor's decision.There would be very few situations where I would say that the doctor/ or legal guardians of the person should be allowed to make the decision.
Latest Review: Diversity: A Reality for America, Racism Still Its Nightmare by Dr. Charles N. Smith
Top A very interesting topic it seems, for everyone here. Especially within the context of McDowell!

I can't say the reasoning behind McDowell's decision was in err, but I would have to be concerned with his motivations of often providing an "Occam's Razor" approach to solving issues. If it's the easiest way to get something done and over with, Hiram will often endorse that choice (i.e, Tasha + Billie) so as to not make more trouble.

P.A.S. has its benefits on the grieving process and the patient alike, but McDowell doesn't seem genuine enough for that to be a sufficient answer. I'd need to reflect on these comments on here some more. Very thought provoking!
Latest Review: Randy Love...at your service by Shay Carter
Top I am in agreement here. Such a controversial question requires one to examine their beliefs. As for me, I believe that God loves me and has each of my days numbered. Neither I nor my doctor should take the decision out of God's hands.
“The tongue of the wise makes knowledge acceptable.” Proverbs 15:2a
Latest Review: River Kids by Jennie Linnane
Top

I think it is odd that we are able to put animals down when their suffering is so bad that they are in pain and won't recover. I think it is odd because we don't allow this same kindness to our own.
Latest Review: Betrayal in Blue by Mark M. Bello
Top Personally I don,t believe that euthanasia is worth even a faintest reason to be practiced. He is only God who gives life and only Him can take it away. Why assist Him in His job? I think anybody who participate in any assisted suicide is a murder and should be incarcerated just like they did to Hiram.
Latest Review: McDowell by William H. Coles
Top

Euthanasia is a very bad thing to admire. Helping someone to terminate life? No!!!

The soul I can not create, I must not take It, no matter how terrible the situation is. Let us surrender it to God
Top

Voluntary euthanasia!!! That's suicide. Why should someone take his own life you didn't give to yourself in the first place. I believe life should be left to take its own course,euthanasia is wrong.
Latest Review: Killing Abel by Michael Tieman
Top Euthanasia is a personal issue. You don't know what a person is going through or how they feel. It should be their choice.
Latest Review: Mr. Prosecutor by terry jones
Top

I know life shoul not ae tampered with any how. Therefore suicide in approach is not reasonable. McDowell view here is not aprecable. Though Hiram aids in the killing of Jeremy the act look provoking. I don't agree with physician assisted suicide.
Top
Post Reply
180 posts