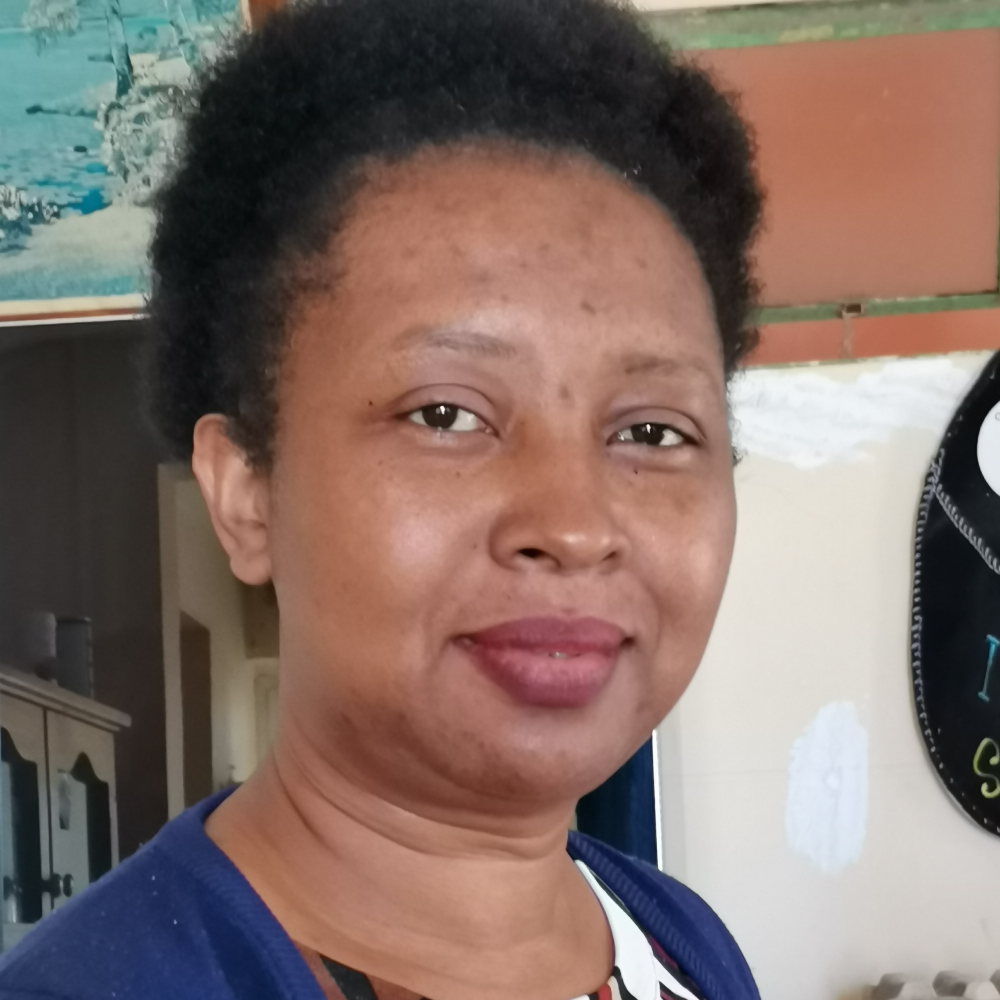 [Following is a volunteer review of "Raven's Peak" by Lincoln Cole.]

4 out of 4 stars Share This Review
Raven's Peak (World on Fire Book) by Lincoln Cole is the first of a series on supernatural and paranormal thriller. The story begins with Arthur alias the Reverend who has voluntarily locked himself in a cell. His only aim in life is torturing his flesh with a lash. I cannot imagine someone deriving pleasure from self-inflicted torture. It is so horrible! I was shocked. But the beginning is nothing compared to what awaits further.

Upon hearing that Abigail, her adopted daughter, is in trouble, Arthur sets out to help her. Abigail is possessed by a demon, a strong entity who Arthur finds difficult to tackle. The fight with the demon who has taken possession of the body of Abigail is intense. He finally makes a deal with the demon and Abigail is set free in exchange for his life.

The other part of the story begins with Haatim Arison. Haatim is a young man on the border of depression. His sister has been killed and he thinks it is his fault. He is approached by a stranger who tells him to investigate and finds information on a woman. The stranger thinks the woman wants to kill him. Imagine his surprise when he is confronted with a world he doesn't dream existed.

Abigail Dressler is a young woman of character. Lincoln Cole has made his heroine into a likeable character who is not afraid to take decisions and to follow her heart. I like her character for she cares for the welfare of people. Her mentor Arthur has instilled this trait in her. It is this trait that Haatim is drawn to, having a father who is never there when he needs him.

Frieda, on behalf of the Council, asks Abigail to investigate about strange happenings in Raven's Peak. After saving the life of Haatim, she reluctantly takes him along with her. He turns out to be of great help to her. Just the two of us! A song by John Holt. This song suddenly comes to my mind when I am thinking of Abigail and Haatim. Yes, will they just the two, save the people of Raven's Peak?

Abigail Dressler and Haatim Arison are the main characters in Lincoln Cole's book. They have developed a close relationship that helps them to combat demons. I feel grateful toward Abigail who through her actions will give Haatim a new faith in humanity and a reason to fight when demonic possessions threaten the little village of Raven's Peak. She possesses so much compassion and devotion to the humankind that I spontaneously likes her.

The storyline is fast paced and exciting. In every page there are adventures and dangers. I cannot help from being concerned about the safety of our two heroes. I find myself in the story, fighting demons with Abigail and Haatim. I feel deeply connected with them and their cause. Can you imagine yourself being possessed by demons or fighting demons in human bodies?

Raven's Peak is a book filled with tension, thrills and fast paced to the end. It is very daunting for me to write a review of this book as it is my first review of this genre. I give the book a 4 out of 4 stars. Even if the horrors give me the fright of my life, I am pleasantly surprised to encounter people like Abigail and Haatim.
I highly recommend Raven's Peak to those who love supernatural thrills, adventures, twists and turns. Not recommended for the faint-hearted. I am eagerly looking forward for the next volume in the World on Fire Series!