Review by Josh4bp -- The Expansion by Christoph Martin

This forum is for volunteer reviews by members of our review team. These reviews are done voluntarily by the reviewers and are published in this forum, separate from the official professional reviews. These reviews are kept separate primarily because the same book may be reviewed by many different reviewers.
Forum rules
Authors and publishers are not able to post replies in the review topics.
Post Reply
4 posts • Page 1 of 1 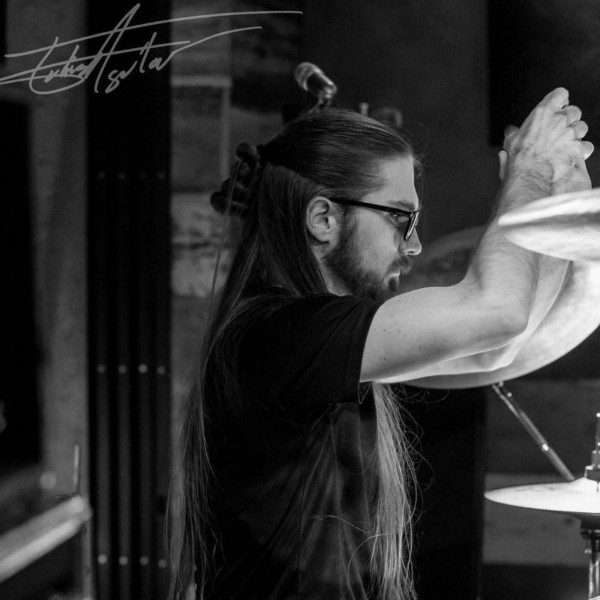 Review by Josh4bp -- The Expansion by Christoph Martin

[Following is a volunteer review of "The Expansion" by Christoph Martin.]

4 out of 4 stars Share This Review
The Expansion is an engaging, thrilling crime novel by Swiss author Christoph Martin.

This book contains seventy-three chapters split into five parts and is told in multiple third-person limited perspectives. Most of the story unfolds around Max Burns, a British professor and geomatic engineer who is tapped by his old friend, Godfredo Roco, for a consortium bidding for the ambitious expansion of the Panama Canal. Unbeknownst to both of them, Godfredo’s father, Paco, is pulling strings and making crooked deals to guarantee a victory for the consortium. As controversy surrounds the bidding process, it is Max who gets the credit as well as the notoriety, attracting attention from the Chinese and American governments. When the chief auditor for the expansion project is murdered, all eyes are on Max, who scrambles to uncover the truth. Who can he trust, and what is to be gained from his being hurled under the bus?

Despite the density of this backdrop, the story demands very little knowledge of geomatics, political science or engineering from the reader. Martin’s style couches the jargon in verisimilitude; you the reader may not know anything about the Panama Canal’s impact on the environment or the ways the expansion could affect that, for instance, but the characters interact with a shared understanding of the complications before them and that allows you to follow along.

Chapter and part breaks come logically, signaling a change of scenery and sometimes a change of perspective. When the story jumps to another location, it is noted at the opening of the chapter. Ditto when the story makes large jumps of time, staying broadly in a month-year frame. Smaller chunks of time are not notated in this fashion, but context is always given to account for these small gaps -- and mostly these jumps in time allow the tedium of the subject matter to be handled “off-screen” while Martin presents another thread for the reader to unravel.

As a central protagonist, Max Burns is mild mannered and well educated as well as emotionally intelligent. He's not flawless, either: we find from the beginning that he is a combination of proud and naive, which allows him to be manipulated into the events that unfold in the story.

Ultimately, I give The Expansion 4 out of 4 stars because the novel is well written, the story is highly engaging, and the formatting is tastefully executed. I did not finding any glaring flaws or have any misgivings about the novel that would have resulted in a lower score. I recommend this one wholeheartedly to any crime or thriller fan.

I like how you have described the character of the central protagonist and how he fits into the whole story. It is a very informative review. Thanks
Latest Review: Penguins` Tale by Margaret Carrick
Top I really enjoy the way you broke down the narrative perspective and chapter divisions for this story. This teaches me to pay more attention to the structure of stories I review, too!
* * *
One feels like a duck, splashing around in all this wet. And when one feels like a duck, one is happy!
Latest Review: Chubby Wubbles by M. J. Abrams
Top I didn't read it, but The Expansion seems to be monotonous and dull. I loved your review, though. Well done.
Heart! We will forget him!
You an I, tonight!
You may forget the warmth he gave,
I will forget the light.